03-07-2015 Update: Updated the example, it now works with the latest versions of Chrome and Firefox

With the Web Audio API you can have advanced audio processing directly inside your browser. This API specifies a whole bunch of nodes you can use to create your audio processing pipeline. In a previous article I showed a number of these components, and how they can be used together to play back sound and visualize the results. In this second article in the series on the Web Audio API we’re going to look a bit closer at the following subjects:

For those who want to directly dive into the filters, I’ve created a web application that allows you to experiment with Web Audio filters (click the image):. 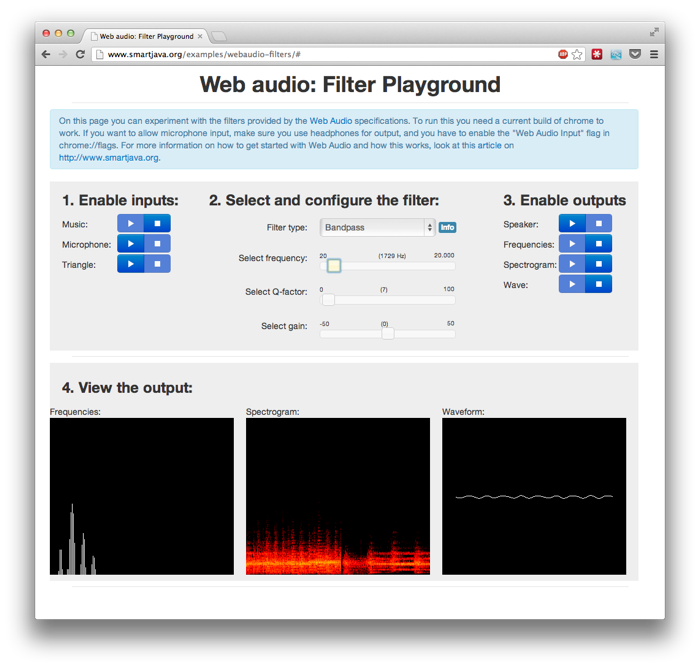 The controls of this application shouldn’t be too hard. At the top you’ve got three settings:

Whenever you change something, this change is immediately reflected in the audio configuration. So by sliding the controls of the filter you can immediately see (and hear) what happens.

We won’t dive too deep into the various nodes in this article. If you want to know the details of the “Web Audio API” look at the previous article I wrote on this subject. With a filter node you can, as the name implies, filter certain parts of your audio stream. You can for instance filter out all the lower frequencies, or make the bass more pronounced. This API offers the following set of filters:

And just like all the other nodes, you use “connect” to add this to the audio processing pipeline. And basically that’s all there is to using filters. The following screenshot show the output of the spectrometer when using a LOWPASS filter. In this example I’ve used a “Triangle” source. A Triangle is build up of a number of frequencies, so nicely allows us to see what happens when we start playing around with filters. To get this effect I’ve moved the frequency slider up and down, and as you can see, certain highter frequencies are blocked by the filter.

If we look at the HIGHPASS filter we see exactly the opposite when sliding the frequency up and down.

Interesting stuff, right! If you want to know more about the filters look at the BiquadFilterNode section in the W3 API, or experiment with the filter playground I created.

In the previous section we used a triangle as our waveform. We can create this waveform (and some others) directly from the Web Audio API.

Here frequency is the frequency of the wave the oscillator should produce, and type defines the waveform.

This results in the following wave forms: 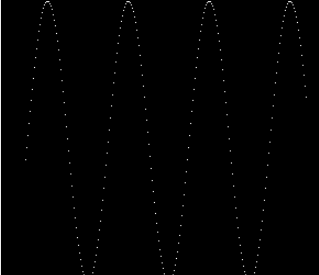 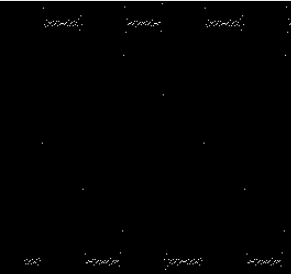 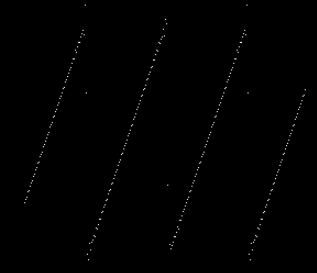 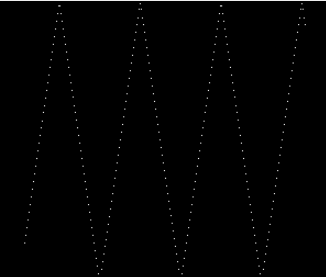 The final one, which I didn’t show, is the custom one. Here you can supply a Wavetable, which is a set of sine terms and cosine terms that together make up the waveform.

So, enough for the oscillator node. Final item on the list is how to use your microphone as input.

In a previous article on capturing audio in the browser, I already showed you how you can access the microphone. To use it in the Web Audio API we only need to take a couple of steps more. Before we look at how to do this, first we have to make sure chrome can access your microphone. Go to “chrome://flags” and make sure the following is enabled:

To use the microphone as input all we need to do now is the following:

We use the getUserMedia call (prefixed for chrome) to ask access to the microphone. Once we get it, we connect this source, just like we would any other source.

That’s it for this part on the Web Audio API. So start playing around with the filter playground and let me know if you’ve got any questions.